A New Beginning – The story of the new facility and how our dream came true.

In 2018 due to changing circumstances Stafford Rescue Victoria needed to relocate their facility to a new location.

There were grants on offer from the Animal Welfare Dept. which we applied for and luckily received. We needed to match the $50.000 grant so we organised a fundraiser for the remainder of the money.
SRV really appreciate all their amazing supporters along with Jenny & Lachlan Hall – The Blueboys mum & dad, who all donated to our cause so we could make this wonderful facility come to fruition. Thank you all so much!

Jan put pen to paper to draw up a rough sketch of plans which she had in mind and handed them to our architect Marcus Ward who kindly donated his time to draft up professional plans and submit them to council. Thank you so much Marcus Ward, you helped us get the ball rolling.

After a few long months we received the approval to build the facility. YAY!!

So the build started.

The sheds went up first which meant we could then get the power installed, then the dog runs were built, insulation of the sheds put in, reverse cycle air conditioning, fake grass laid, fans installed in each run and the list goes on.

Thank you to all our volunteers who came up for working bee’s on many occasions – you were all amazing!

And thank you to each and every one of you who follows, supports and donates. We have such an amazing supporter group and we couldn’t do any of his without you.

And now we are up and running!

We’ve already re-homed a few dogs through the new facility. Most have come straight in and out as we already have people on our books that have been waiting for the right dog. All the dogs love their runs and are very cosy with aircon, fans, heat resistant fake grass, music and their cuddle couch which was donated by one of our lovely volunteers. 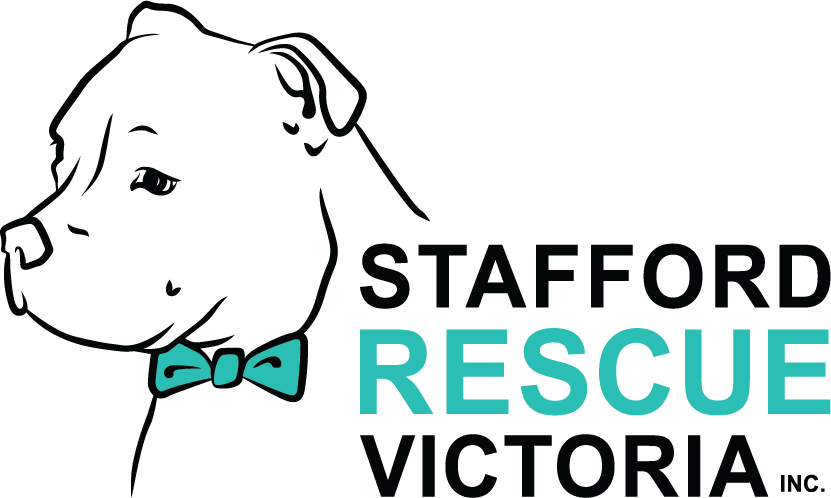